Himachal Pradesh – an enchanting land that entices all visitors. There are few who are not tempted to visit it over and over again. The majestic snow capped mountain peaks, the mossy meadows, the lovely green carpeted valleys, the rippling streams are a few manifestations of its unparallel beauty. A visit to the various Cities in Himachal Pradesh will help one understand why it is deemed as one of the most alluring tourist destination in India.

On arrival at Delhi airport, our representative will meet you to pick you up and transfer to your hotel. Rest of the day is at your leisure. Stay overnight at the hotel in Delhi.

Morning after breakfast drive to shimla on arrival check in Hotel. Evening free to walking tour to the Mall Road in Shimla, visit:

CHRIST CHURCH AT MALL ROAD: Christ Church is the second oldest Roman Catholic Shrine in North India and the oldest in Shimla. Col. J. T. Boileau initiated the construction of the shrine in 1844, which was completed in 1846. The cathedral was consecrated on 10th January 1857 by Bishop Wilson of Calcutta.

Return to the hotel for stay overnight at Hotel in shimla.

Morning after breakfast start Full Day Sightseeing of Kufri is a noted summer and winter resort with it’s:

KUFRI – EXCURSION TRIP: Kufri, nestling 8000 ft above sea level, is a small hill station in Shimla district. It is located at a distance of 16 km from central Shimla, on NH-22. The scenic environs and snow-capped landscapes attract tourists from all parts of the country and abroad. Nature does its best in Kufri to amaze onlookers at every turn.This picturesque destination has various places of interest, each of which is worth visiting.

INDIAN INSTITUTE OF ADVANCED STUDIES: A residential centre for higher education, the Indian Institute of Advanced Study (IIAS), is located on Observatory hill – one of the seven hills of Shimla. Formed in 1964, this institute was formally inaugurated by Dr. S. Radhakrishnan – the former President of India on 20th October 1965. The history of this learning centre is more than 100 years old. IIAS was originally built as home for Lord Duffein, who was the Viceroy of India during the years 1884 and 1888.

JAKHU TEMPLE: Nestling atop Jhakhu Hill, the Jhakhu Temple is one of Shimla’s popular places of religious importance. It is situated 2.5 km away from the ridge, at an elevation of 8000 ft above sea level. Tourists either can walk up to the temple from the ridge or can hire a pony or taxi. This ancient shrine was built by a sage named Yaaku and is dedicated to the Hindu deity Hanuman.

SUMMER HILL: One of the seven hills of Shimla, the Summer Hill is located at a distance of 5 km from the main city. It lies on Kalka-Shimla Railway line, at an elevation of 2123 m above sea level. The rich foliage of this forest-covered hill attracts a number of tourists every year. Its lush green forests feature assorted flora, mainly deodar, oats, pines and rhododendrons. Some of Shimla’s popular attractions are located on this hill.

After breakfast at the hotel proceed to Manali by road, en route visit of Kullu. Lunch on the way. Arrival at Manali and transfer to hotel.

(Note: You also can visit to the Rohtang Pass which is depend upon the climate and there local taxis is only permit to go there)

After breakfast drive to Amritsar. On arrival Amritsar check in Hotel. Stay overnight at Hotel in Amritsar.

After breakfast. Start tour first visit at Golden Temple your full day city tour with the blessings of Golden Temple-the most important sikh shrine which is also called Mecca for the Sikhs is a living symbol of the spiritual and historical traditions of the Sikhs.

Then visit JallianwalaBagh– where, on April 13, 1919, British and Gurkha soldiers opened fire on an unarmed forbidden gathering, killing hundreds of civilians. Then visit Durgiana Temple, the temple of godess of power. After lunch visit Maharaja Ranjit Singh Summer Palace Museum- The summer place of Maharaja Ranjit Singh which is situated in the heart of Ram Bagh, Amritsar.

Evening visit Indo-Pak Wagah Border to watch Flag Retreat Ceremony- Wagah, an army outpost on Indo-Pak border 30 Kms from Amritsar where the daily highlight is the evening “Beating the Retreat” ceremony. Soldiers from both countries march in perfect drill, going through the steps of bringing down their respective national flags. As the sun goes down, nationalistic fervour rises and lights are switched on marking the end of the day amidst thunderous applause.

Stay overnight at Hotel in Amritsar.

Early in the morning after the breakfast and tea we will proceed to drive for Chandigarh (238 kms/05 hours), On arrival at Chandigarh, transfer to your hotel for Check-in. Relax for some time. Later we will proceed for the half day city tour of Chandigarh start with to go for Rock Garden, Rose Garden and Sukhana Lake along with International Doll Museum.

Early in the morning after breakfast proceed to Rishikesh. Upon arrival check in to the hotel. After some relaxation at hotel, evening visit to the “Parmarth Niketal near Ram Jhula for attend the evening Divine Goddess Ganga Aarti at Ghat. The sunset Ganga Aarti at Parmarth Niketan draws between hundreds and thousands of visitors each day from all cultures, all languages, all religions and all walks of life. Regardless of one’s religion or ability to understand Hindi or Sanskrit, the power of the aarti is universal.

Later back to the hotel, overnight stay.

overnight stay at the hotel.

Today after breakfast check out from hotel in Rishikesh and proceed to Delhi. Upon arrival in Delhi check-in to the hotel, overnight stay at hotel in Delhi.

Morning after breakfast checkout from hotel and drop you at airport to onward destination.

PRICES BASED ON BUDGET ACCOMMODATION FOR UPGRADE PLEASE EMAIL

Services are included in the tour:-

PRICES BASED ON BUDGET ACCOMMODATION FOR UPGRADE PLEASE EMAIL.

Services are not included in the tour:- 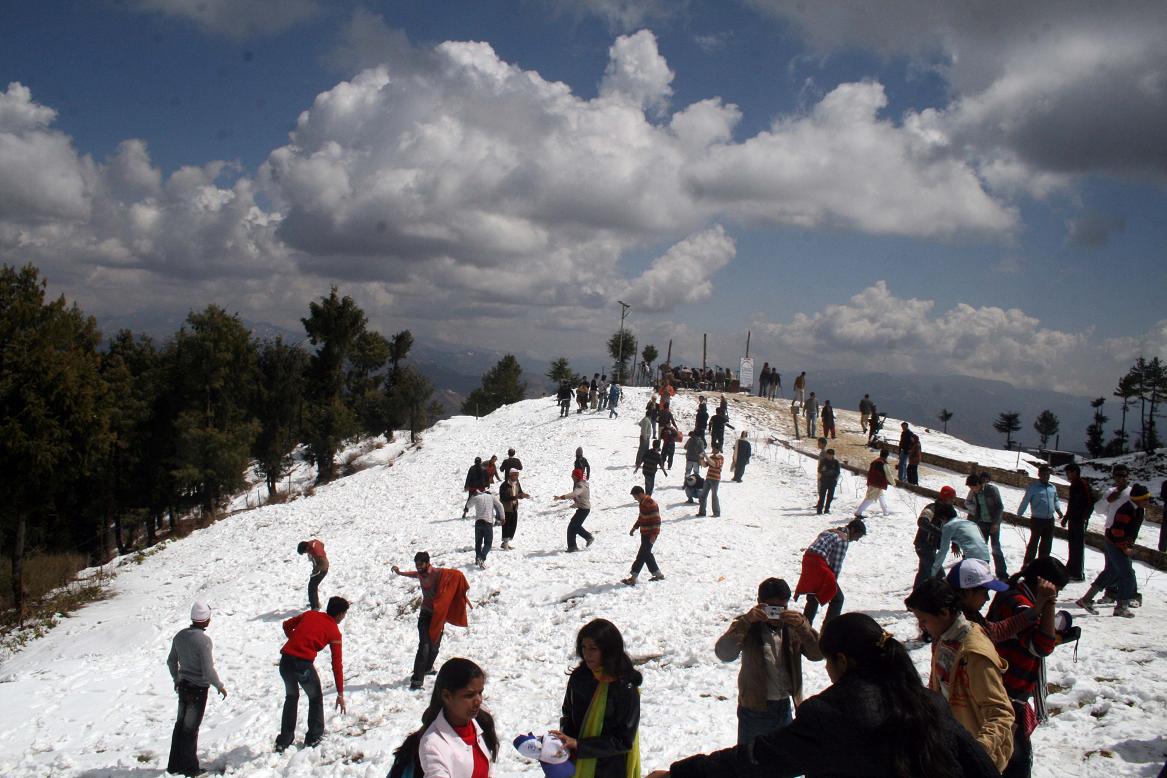 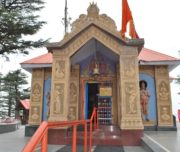 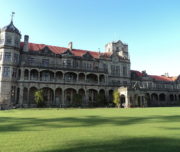 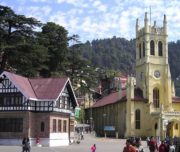 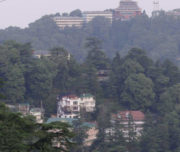 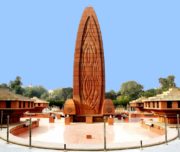 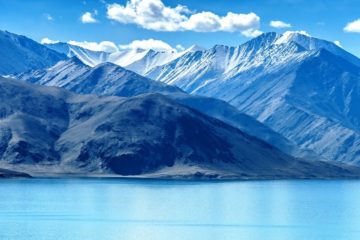 Leh-Ladakh is a seasonal place, a place 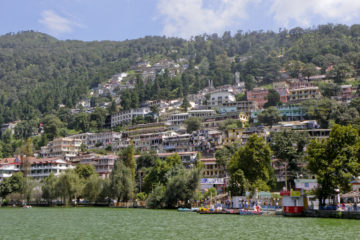 As a region, North India is perhaps 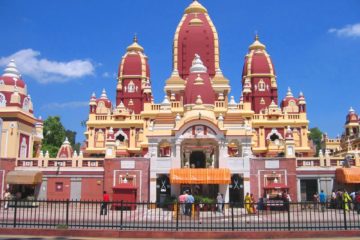 Golden Triangle  tours is one of the
One tour per person